Paul McGrath is a former Irish professional footballer, who played as a defender. McGrath made his international debut for the Republic of Ireland international soccer team in 1985 in a friendly against Italy. He appeared at the 1990 and 1994 FIFA World Cups, as well as UEFA European Football Championships in 1988, the team's first-ever international tournament.

Two of his greatest performances for the Republic of Ireland soccer team were both against Italy and both at World Cup finals. He is renowned for his performances in Rome in 1990 and New York in 1994. McGrath is widely considered to be one of the greatest Irish players of all time. 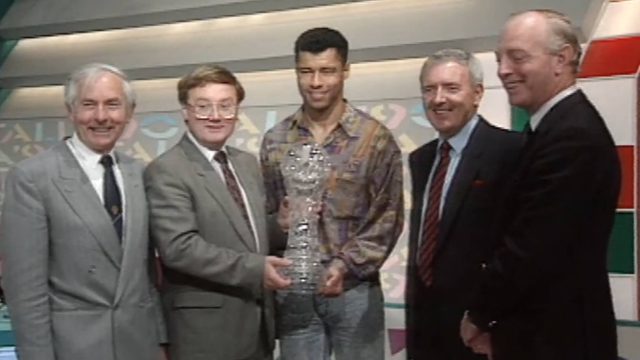