Denise O'Sullivan was born in Cork on the 4th of February 1994 and her football career began with local boys side Nufarm Athletic.

From there she joined Wilton United before signing for Cork City in the Women’s National League while she was also given the opportunity to play for Peamount United in their Champions League campaign in 2011-2012.

In 2013 she made the move to Glasgow City before then heading stateside, signing for Houston Dash in 2016 and the all-conquering North Carolina Courage in 2017 where she remains today and where she has twice won Team MVP in back-to-back title-winning seasons.

In her off-seasons with the Courage, O’Sullivan has remained keen to play football and has enjoyed loan spells with Canberra United, and Western Sydney Wanderers in Australia, and also Brighton & Hove Albion in England.

She remains a key player for Ireland since making a dream debut on the 17th of September 2011 by scoring both goals in a 2–0 UEFA Women's Euro 2013 qualifying Group 4 win over Wales in Newport.

In total, she has scored 17 goals and won 92 caps for the Republic of Ireland with much more still to come. 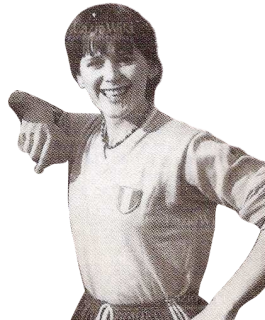 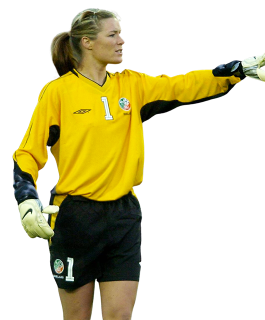