Irish football legend John Giles was one of the Centenary Winners in the Hall of Fame category, due recognition for his unique contribution to the history of Irish football.

An Ireland captain and manager during his illustrious career, Giles is regarded as one of the greatest ambassadors of Irish football as he helped to transform the game as a player with 59 caps, as an international manager for seven years and as a driving force for change in the domestic game during his time as player-manager at Shamrock Rovers. 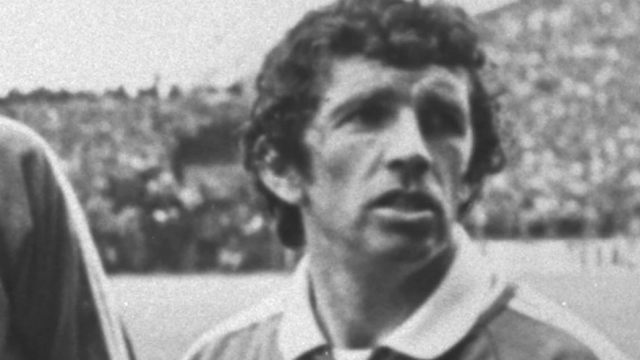 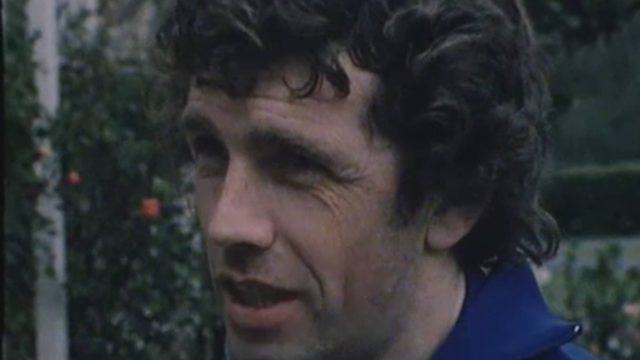 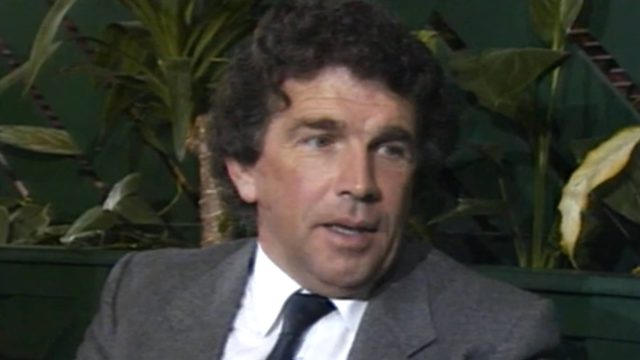