Joseph Cyrille N'Do began his playing career in 1995 with Canon Yaoundé before making the move from Cameroon to clubs in Switzerland, France, Saudi Arabia, Chine, and then on to Ireland where he is still regarded as one of the greatest players to ever grace Irish football.

As well as winning the African Cup of Nations twice, he would also make appearances in the 1998 World Cup with his native Cameroon, before the midfielder enjoyed an extremely successful spell in the League of Ireland.

The midfielder represented the likes of St Patrick’s Athletic, Shelbourne, Shamrock Rovers, Bohemians, Sligo Rovers and Limerick and claimed four league titles, three FAI Cups, a League Cup, and a Setanta Sports Cup along with the prestigious PFAI Players’ Player of the Year award in 2006.

With his playing career drawing to a close, N’Do made the move into coaching with Limerick and he was later named caretaker manager of Sligo Rovers. 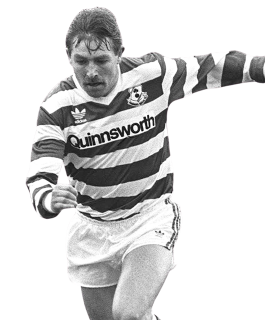 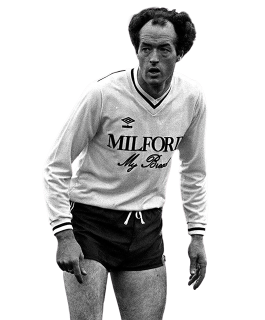