Lee O’Connor started his playing career with his local club Villa F.C in Waterford but after showing incredible promise in his early days in defence, he got the opportunity to join Manchester United in 2016.

He failed to make the first team though and left United for Celtic on a four-year contract in 2019 but he was unable to make the breakthrough with the Glasgow giants either.

Despite his young age, then under 21 manager, Stephen Kenny gave him his under 21 debut in the 3-0 win over Luxembourg at Tallaght Stadium in March 2019.

His form for the under 21s attracted the attention of Mick McCarthy who gave his senior debut in a friendly victory over New Zealand where he would create one of the three goals on the night. 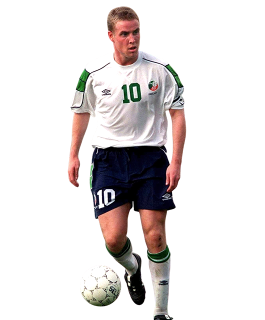 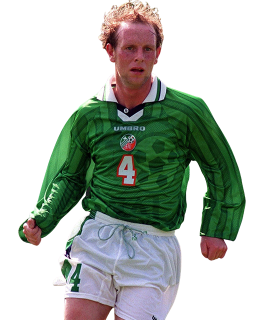 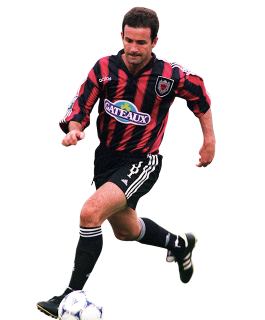 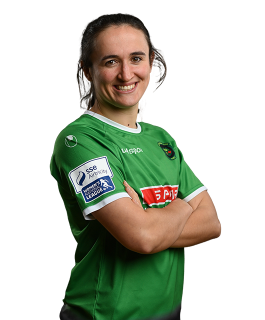 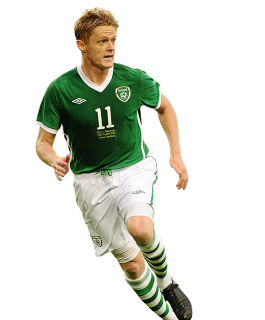 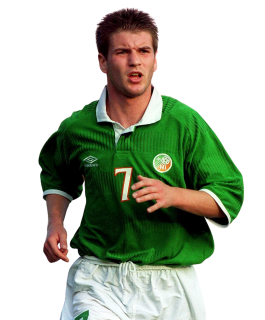