Ruth Fahy began her playing career with Salthill Devon before making the move to Castlebar Celtic where she was an important member of the side that competed in the inaugural Women's National League in 2011.

She would then transfer to Wexford Youths where she enjoyed enormous success, including a domestic league, cup, and league cup treble in 2016.

Fahy would move to Galway WFC but after almost two years on from rupturing her anterior cruciate and medial collateral ligaments, she retired in 2018.

The qualified solicitor would return to play again for her native Galway early in 2021 and before again calling time on her playing career when she took up the role of CEO on the 1st of September.

Galway confirmed in January that they no longer have the sufficient structures in place at this point to support a full-time CEO position. 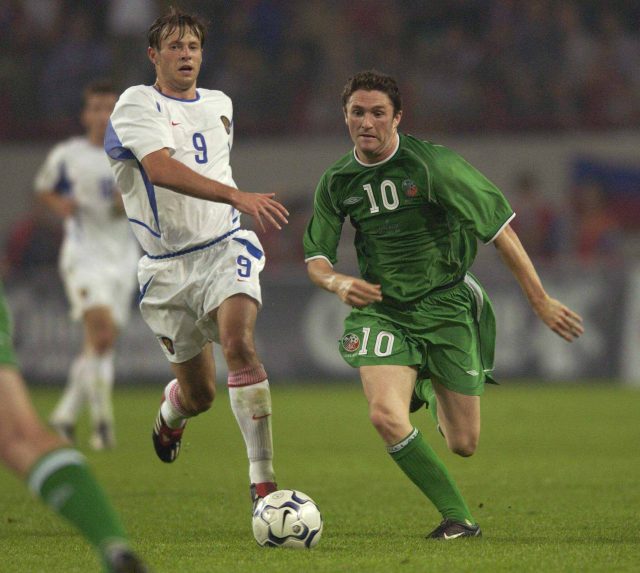 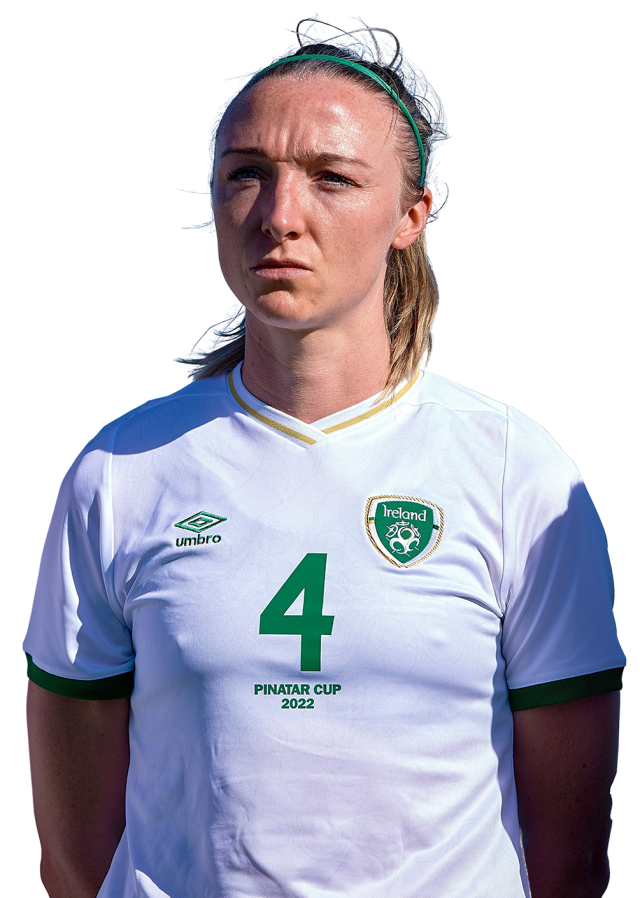