Tony Cascarino was born in England and enjoyed an impressive career with the Republic of Ireland national team, although their was always questions about his eligibility.

In 2000, after much confusion, the FAI released a statement confirming they were satisfied to declare that Cascarino was always eligible to play for Ireland.

But there was no doubting the impact he would make at an international level. Cascarino made his international debut against Switzerland in September 1985, during Ireland's ill-fated qualification campaign for the 1986 World Cup. 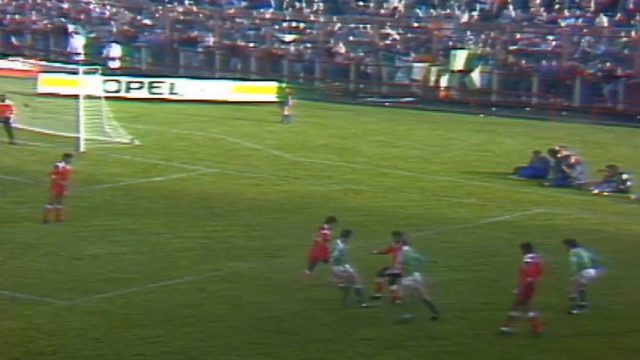 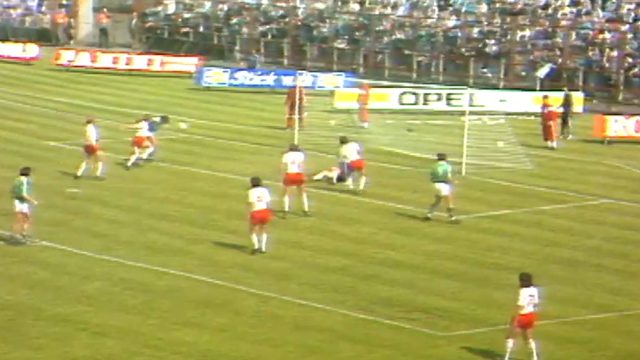